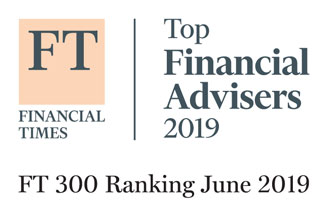 Opinion polls are split on whether Britons will vote next Thursday to remain in or exit the European Union of 28 countries (EU). The EU is an economic and political union established in 1993 which allows for a single market and free movement of goods, capital, services and people between member states.

Recent stock and bond market volatility has been caused by “Bremain” or “Brexit” poll results as either decision will have lasting impacts on global economies.

The Bremain camp includes the current British Prime Minister David Cameron and also Former Prime Minister Tony Blair. During a recent dinner attended by a select group of investors in Chicago, Beth Peabody received critical insights from Tony Blair’s talk. “Rational Britons will vote against Brexit” and they will “do the sensible thing” by staying in the EU. He is certain that the level of economic uncertainty caused by leaving would be a foolish risk to take.

However, those who are lobbying for Brexit claim that the U.K. could take back power, curb immigration and free the U.K. from burdensome regulation and the cost of membership.

Financial markets have been volatile throughout June in anticipation of this very important decision. This uncertainty was a key reason that the Federal Reserve did not raise interest rates this week. Investors are considering a vote to remain as more favorable than the unknown ramifications of a vote to exit.